Welcome to "Who Influenced You?" a global online community, website, web series and social media platform for the topic of INFLUENCE! Explore a genealogy of influences and inspiration from one generation to the next. Be a part of our Global Community of WIY? Influencers. Join our site, watch our show, find out Who Influenced Who? and share Who Influenced You? IT'S FREE TO JOIN!

The question “Who Influenced You?” sparks conversations and stories related to the influences in an individual’s personal life and career. It also creates a genealogy and inspirational lineage between individuals and provides people with the opportunity to apply the question to their own lives and the lives of others

The goal of “Who Influenced You?” is to expose younger and older generations to people, professionals and content they may not be aware of, where by connecting different generations with each other.. 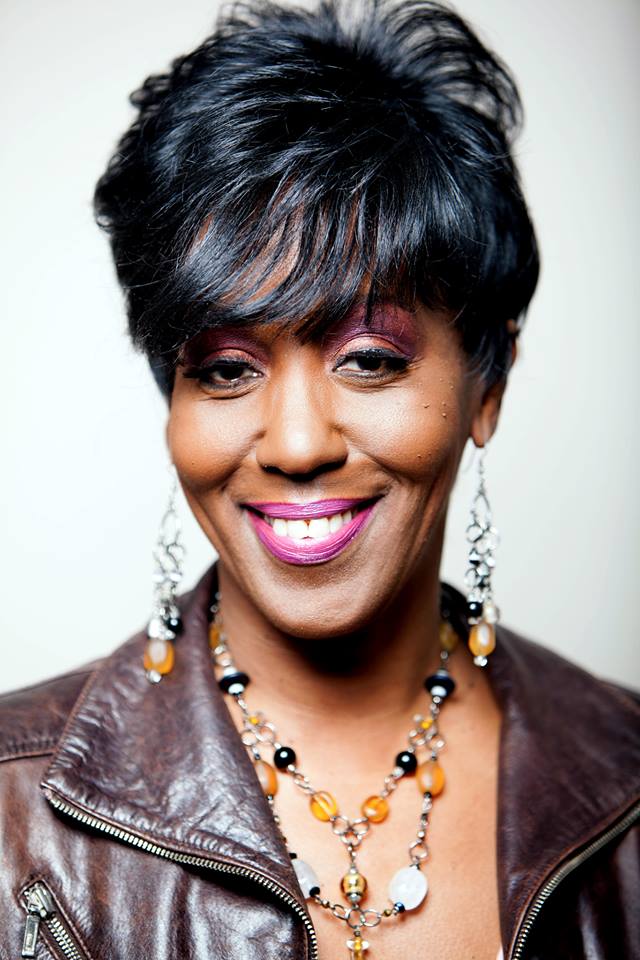 The Creator of “Who Influenced You?” is Lorelei McBroom. Ms. McBroom is a singer, songwriter and producer who has worked with some of the best known artists in the record industry including The Rolling Stones, Pink Floyd, super producer Nile Rodgers and Rod Stewart.

”During the summer of 2010 I was on “The Soul Book” tour, backing the legendary Rod Stewart. Rod told his audiences about the significant influence Sam Cooke had on him as a young vocalist. I went to YouTube to hear Sam sing "Having A Party" from Rod's set. I was blown away. That is what inspired me to think if younger artists could hear what inspired the people they like, it could spark new innovations in styles and sounds. Many young people I know are raiding their parent’s record collections looking for great voices, melodies and musicianship and when young music artists are exposed like I was to the influences of the artists who endure from decade to decade; a new generation of greats flourishes. African American Artist’s coming out of Memphis, Detroit, and Chicago had a major influence on the British invasion back in the ‘60’s. Just like Hip Hop has influenced the popular music and culture of today. Many of us find current recordings are not as artist driven as the recordings of the past. Technology often over shadows raw artistry, but real talent exists, persists and can be nourished.

LORELEI ON TOUR WITH ROD STEWART SINGING "HAVING A PARTY"

SAM COOKE "HAVING A PARTY"

HOW DOES MUSIC INFLUENCE YOUR LIFE?

ED SHEERAN and others talk about INFLUENCES and the importance of MUSIC!

The Influence of MOTOWN on MUSIC, POP CULTURE & CIVIL RIGHTS!

NILE RODGERS AT GOOGLE TALKING ABOUT THE EVOLUTION OF MUSIC!

BILLY JOEL talking about how CLASSICAL MUSIC & THE BEATLES INFLUENCED HIM!

GRANDMASTER FLASH ON THE HISTORY OF HIP HOP & INFLUENCE OF 70's MUSIC!

LENNY KRAVITZ WAS INFLUENCED BY PRINCE!

"NOBODY EVER PLAYS LIKE THEIR HEROES BUT THEY CAN BE INFLUENCED BY IT."
- STEVE LUKATHER - LEGENDARY STUDIO MUSICIAN AND GUITAR PLAYER FOR TOTO 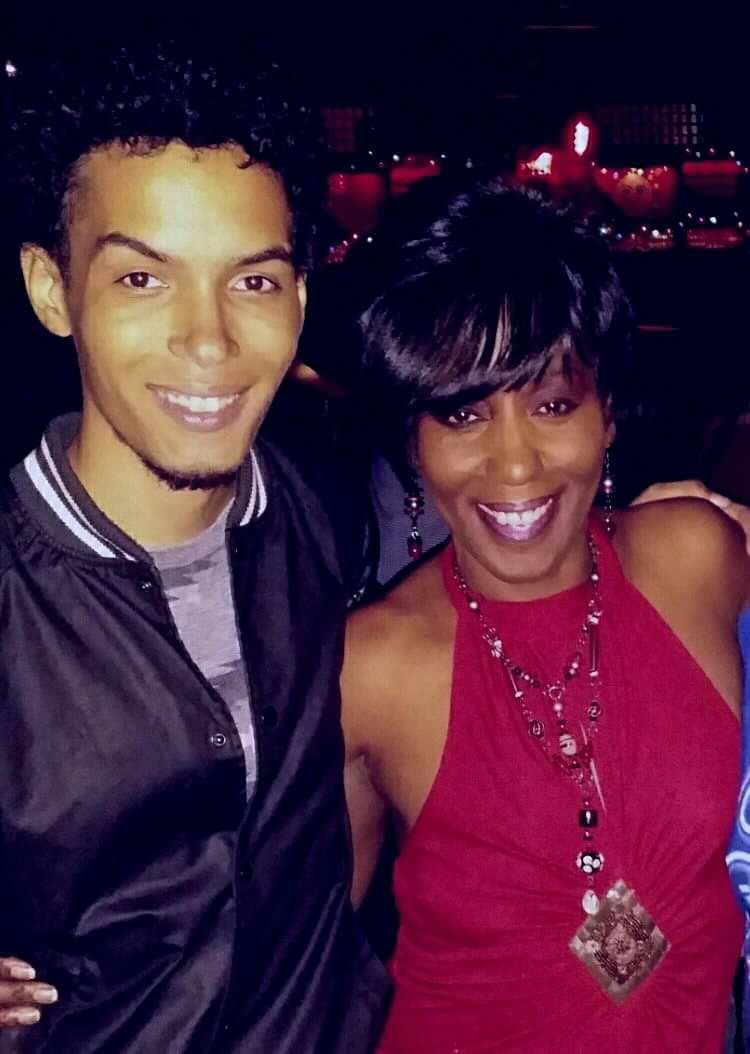 Miles is one of the reasons why Lorelei started Who Influenced You?
A mother and son who have had a positive influence on each other's lives.

Mark Zuckerberg INFLUENCING MILLENNIALS with Harvard Commencement Speech
inspiring his generation to LIVE WITH PURPOSE and encourage others to do the same! I received a copy of Coach Wooden’s “Pyramid of Success” at his basketball camp when I was 13 years old. In my opinion it is one of the greatest life empowerment tools ever created! Some consider Coach Wooden to be the greatest basketball coach of all time and I would have to agree with that. However, he was a “Teacher” first and foremost and an amazing Life Coach & Mentor for all of his players and everyone else he crossed paths with. He lived to be… 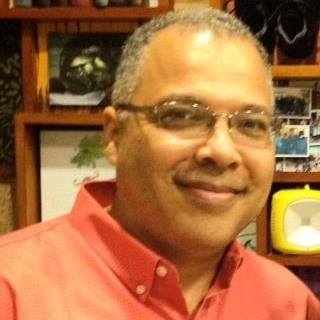 My mother Anne Bryant and father
Ardie Bryant had a huge influence
on me becoming the person I am today.
I am blessed and grateful for their love,
support and encouragement. I would
also like to thank my high school
music teacher Jerry Grant, music
producer Arif Mardin, Stevie Wonder,
Earth, Wind & Fire and John Wooden.
All 5 have had a positive influence
on my life!

Never underestimate the power of dreams and the influence of the human spirit. We are all the same in this notion. The potential for greatness lives within each of us.

R&B is the one thing that has influenced every kind of music. Every artist that there is, from those that are sung the most to Adele - you know, she was so influenced by so many R&B artists and soul music - it's clear in her writing that that's where it comes from.…

Movies can and do have tremendous influence in shaping young lives in the realm of entertainment towards the ideals and objectives of normal adulthood.

I love baseball. The game allowed me the influence to impact kids in a positive way. This gives me a chance to talk to some social issues.

Think twice before you speak, because your words and influence will plant the seed of either success or failure in the mind of another.

Parents are the ultimate role models for children. Every word, movement and action has an effect. No other person or outside force has a greater influence on a child than a parent. 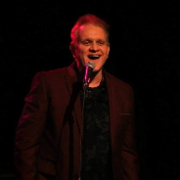 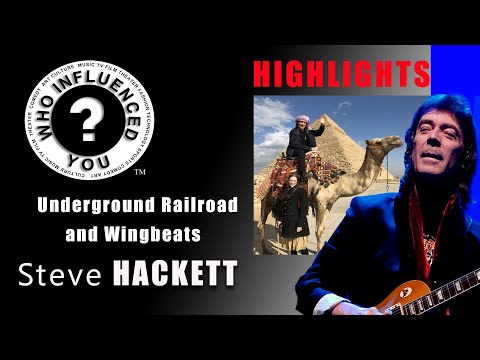 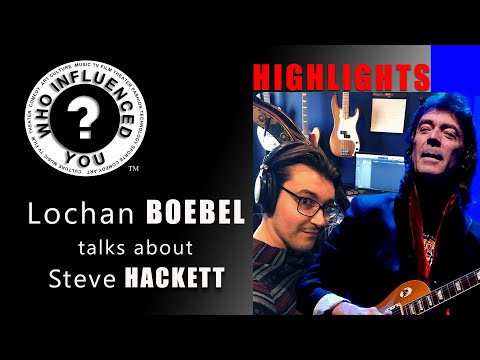 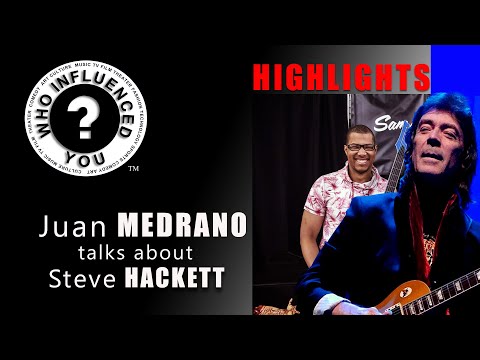 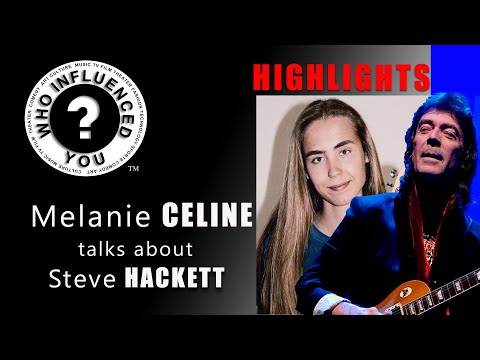 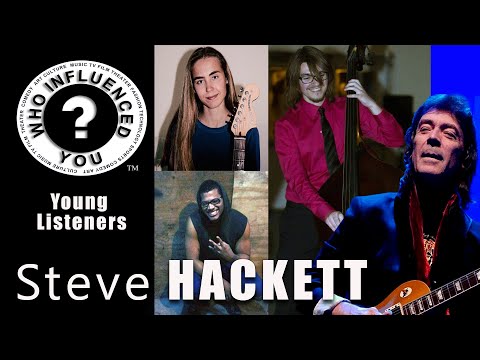 In WIY? S1: EP1 Part 3 host Lorelei McBroom asks 3 young musicians how they discovered the music of Genesis guitar player Steve Hackett and the influence it had on them.
See More 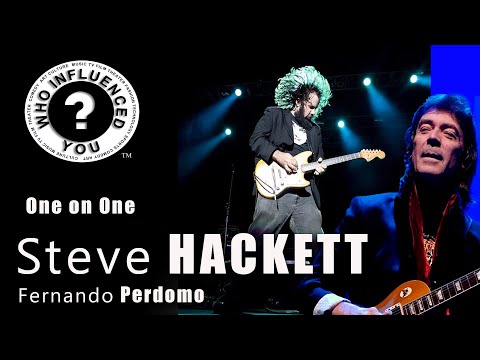 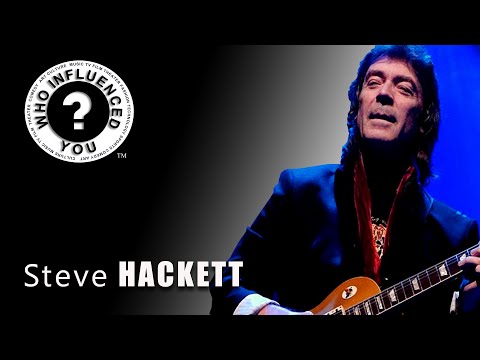